It gives a small taste of what they do on their new album ‘Usurper’ which has been praised by reviewers for being refreshingly diverse while still maintaining a constant atmosphere of melancholy, dread and despair. So enjoy the video and be sure to check out the album Background of Band (from Facebook page) River of […]

Background from Viljami ‘Misplaced’ is an intensely personal song for me. I wrote the lyrics when I was in a dark place in my life. I was dealing with the aftermath of a breakup and since music is a form of therapy for me, those emotions leaked into this song. I was dealing with a […]

Fatality’s new music video for their newest single ‘Juggernaut’ is out now. Available to watch on their Facebook page or YouTube channel. Juggernaut was filmed and edited by Talon Payne of Gallow Wood Media and it was recorded and produced at Card Trick Music in Essex, UK. Fatality’s vocalist Josh says: “Juggernaut is about always […]

Stone Sea Bio (From the Band) Stone Sea is a groovy alternative rock band that blends elements of stoner and world music into their sound. Formed in Brazil in 2014 by vocalist and guitarist Elvis Suhadolnik Bonesso, the band recorded their debut album ‘Origins’. Shortly after, Elvis moved to Ireland, where Stone Sea became a […] 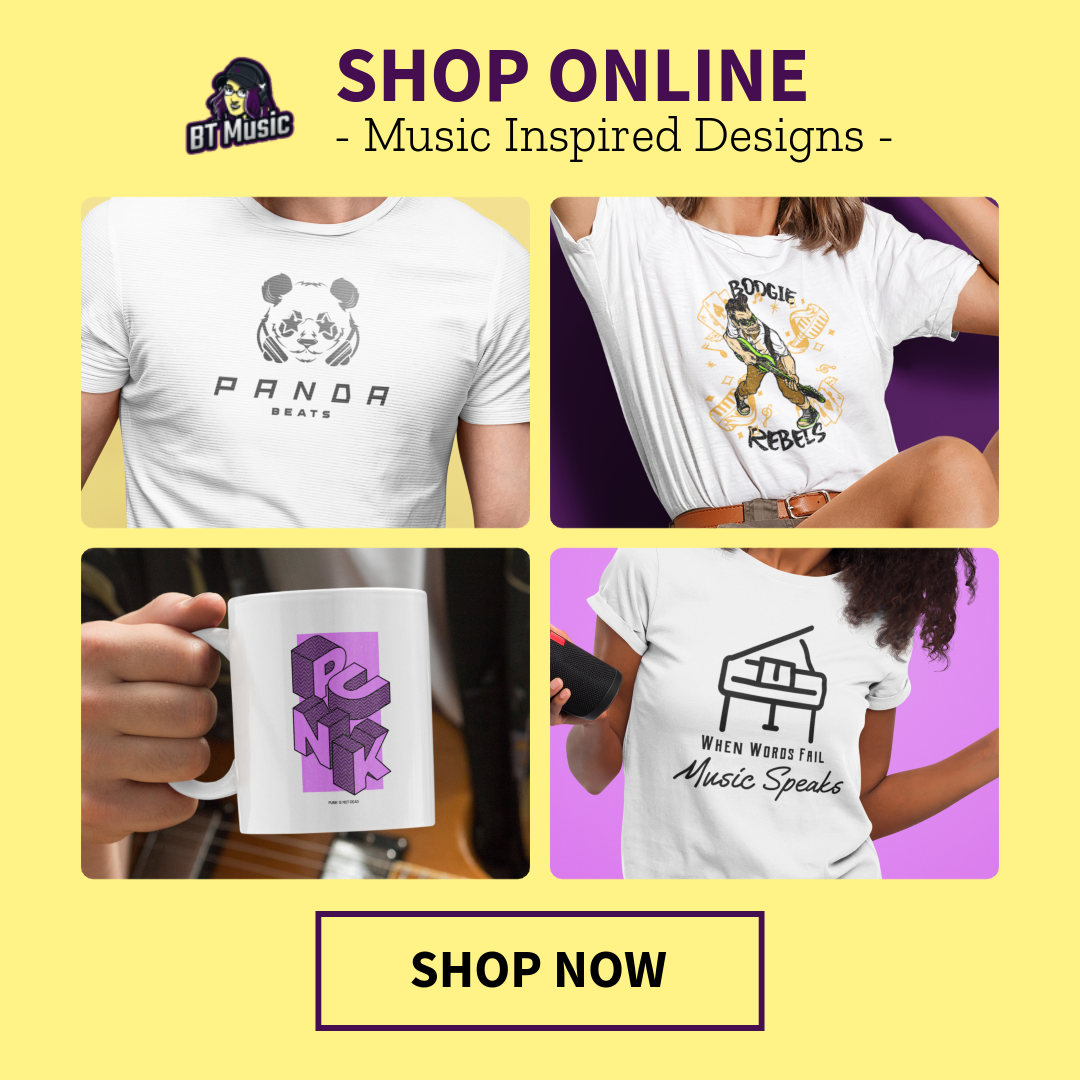