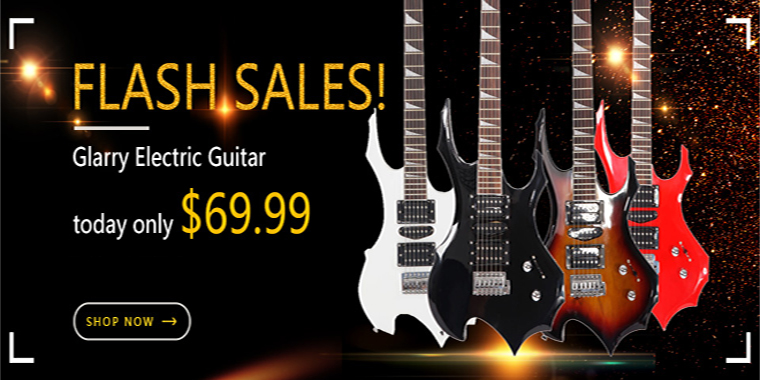 Who inspired you to make music?

(John – Singer) For me, it was Linkin Park. They’re my all-time favorite band. They’ve essentially done whatever they wanted to do and have succeeded. The unique part about them is that when you hear a song off of Hybrid Theory or One More Light, you can identify that it’s a Linkin Park song.

What is your creative process like? Do you start with lyrics? Instruments? Concept?

We start off with a guitar riff. Then we add some basic drums, bass and a vocal melody. After the foundation is set, we add lead guitar, solos, accenting drums and lyrics. Once everything fits, we practice the song until it’s perfect and we head to the studio to record it!

What do you feel is the best song you have released/written and why?

What is the best advice you’ve been given?

Remain true to yourself. We’re a unique band that speaks about positivity and having a positive mental attitude. We want you to be the best person you can be. That’s what we do. It’s tempting to take sides on political and social issues but we’re not well versed and it’s not in our wheelhouse.

If you could be any kind of cookie, what would it be and why? (Most important question)

Oreo definitely. It’s such a simple cookie and all their different kinds still remind you of an Oreo. You can have regular, red velvet, pumpkin spice or whatever flavor but it’s still an Oreo. That’s how we feel about our music. We can write a song in almost any genre of music but you know you’re listening to a One of the Last song!

How do you feel the Internet has impacted the music business?

Hurt and helped all at the same time. It hurt the number of artists being able to make a living from music but the internet helped bands gain new fans from all over the world. In my eyes, there were more positives than negatives.

If you could change anything about the industry, what would it be?

I wish the industry would take chances on newer bands. I’m not talking about bands that just started out but a band that has established themselves for 5 years should be on the radar for an A&R scout. I find it hilarious when you listen to a rock radio station and they say “Here is our new band of the week XYZ” and the band has been around for 15 years! Granted, I know it’s new to your station and to some of your listeners but I don’t consider a band that’s been around for 15 years “new”.

What is the most useless talent you have?

I know college football/basketball mascots. You can give me a Division 1 school and chances are I’ll know their mascot. I played a lot of NCAA video games and it stuck with me ever since for some strange reason.

When you’re done with music, what do you want people to think when they talk about you and your work?

I don’t think I’ll ever stop playing or being associated with music. When I die, I’d be happy to know that our music made an impact on someone and changed things for the better.

What is your most recent project/upcoming project?

Right now, we’re working on a lyric video for our song Wallflower. It’s being created by the same guy that did our lyric video for the song Shotgun so you know it’s going to be awesome! Other than that, we’re waiting until the world opens again and hopefully book some shows! We’re also auditioning drummers and once we find one, we’ll be cranking out new songs as well. To keep up with everything, check out our website: www.oneofthelastband.com for more information!